In 2021, Puget Sound was vindictive—less than half of the teams rang the finish bell—enough so, that we were flummoxed at the record number of teams enlisting for 2022, until we saw names, like Paddle On…Paddle On, Ted, Bad Rabbit, and Get Kraken; all back for another try. We knew a grudge match was brewing. Puget Sound clearly had been doing burpees for a year and was ready. More like a race through a water park, rain drove through the Gore-tex layers and even the start line held sodden eagerness in every eye. We stood on the dock yearning to utter the now-familiar benediction. Namaste racers. But it was not time for that. It was time to Namasgo. And Namasgo quickly.

89 teams crossed the finish line in Port Townsend with Team Imua taking line honors and setting a new SEVENTY48 record of 9h 35m. Team Wave Forager set the solo record of 9h 39m, and Teams like Get Kraken avenged their 2021 losses—a favorite line uttered by a team was, “I gotta stop, so my daughter will still want to hang out with me in the future.”

Every team’s worst moment is different and personal, but all involve one of the universal three: broken gear, broken body, or broken spirit (preferably not more than one at a time). The inverse is avoiding those three. However, what makes success will always be philosophically and/or drunkenly debated. Second-guessing will be rampant because we are human, loving to nag on ourselves and others. The only unifying point of all the seesaw of emotion and vociferous debate is this; 116 teams decided to line up on June 10th and put their best and worst to the test. Without that kind of risk—the kind that leaves you raw and vulnerable, scared and hopeful, daring and adventurous—all our lives would be dimmer sadder copies of ourselves. And we’d have nothing to talk about today. Huzzah to the racers of SEVENTY48. We’ll always want you to stay, but will always ask you to go.

Mustang Survival Random Hero Award: Team Apple Bottom Boy
1/8th of the purse and a Mustang Dry Suit. We took all the names of the teams that finish and threw them in a hat and drew one lucky winner.

Got a great photo or video of the race? Email it to media@nwmaritime.org, or DM (direct message) or tag us on Facebook or Instagram. We'll share it with our fans (and give you credit).

See the teams that raced in 2022
See Tracker Replay Here 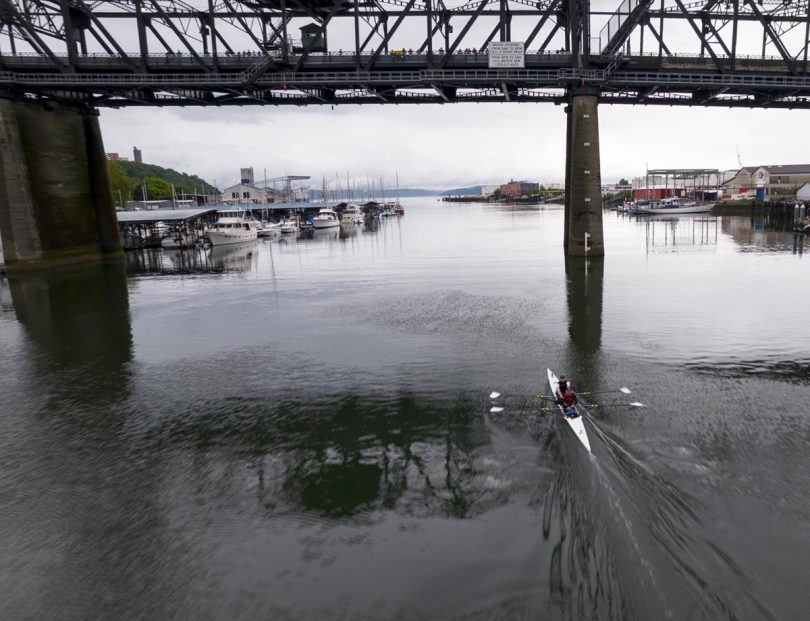 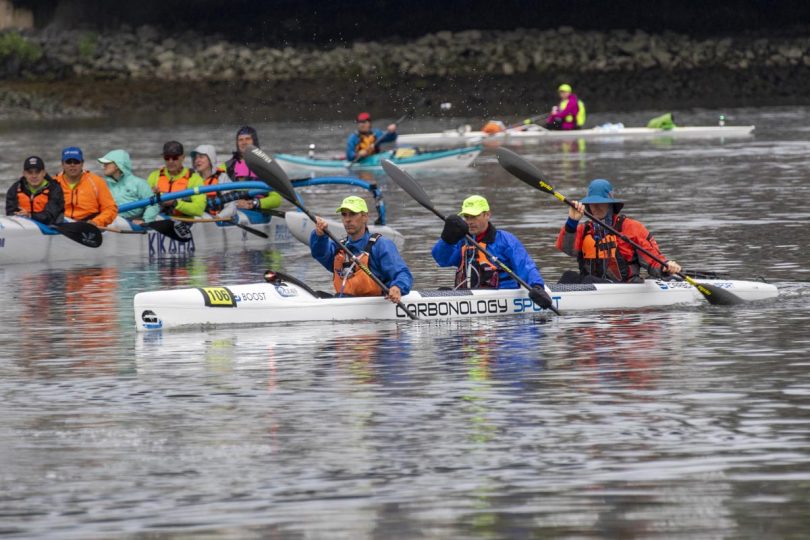 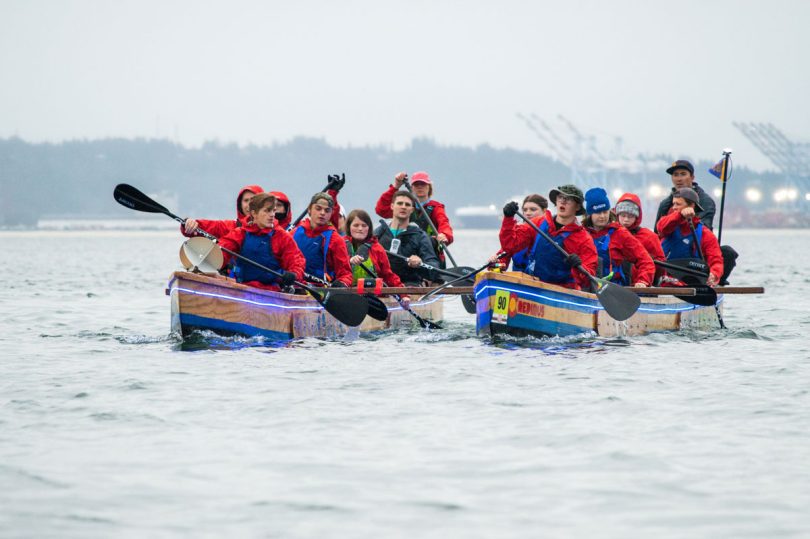 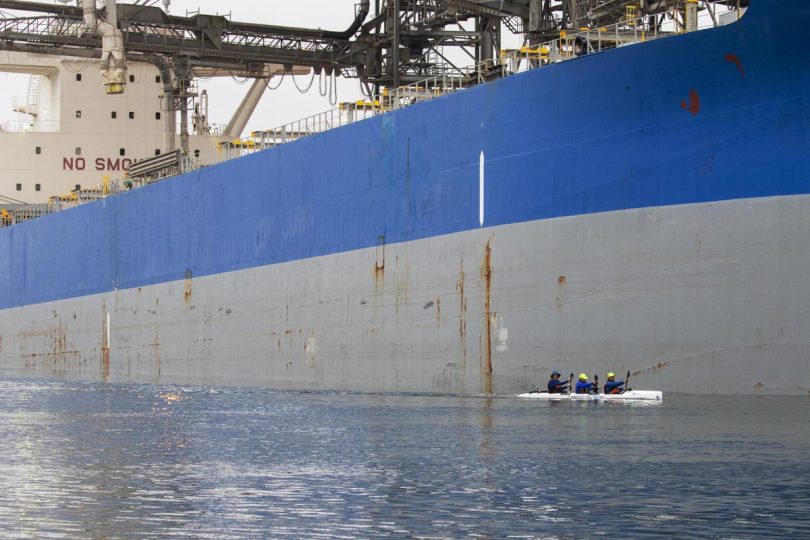 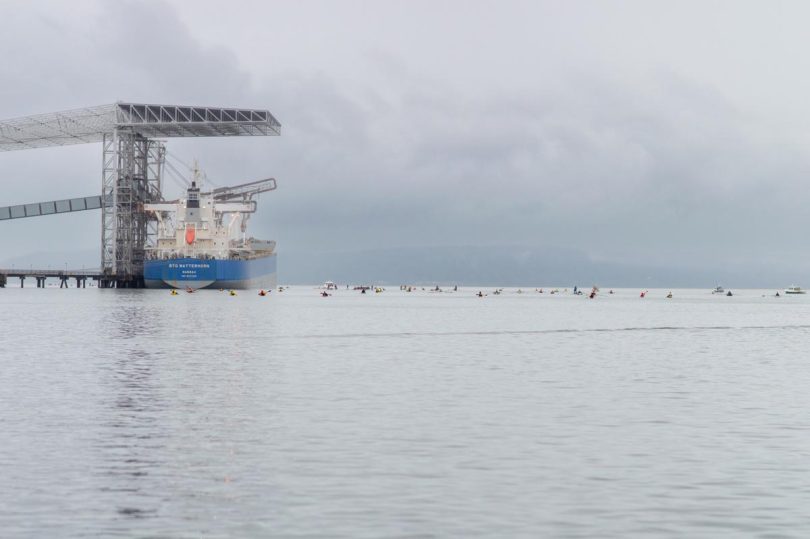 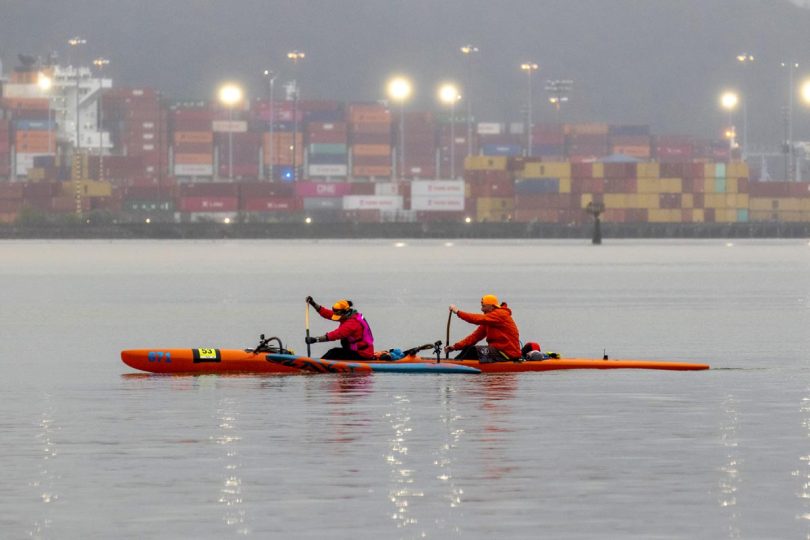 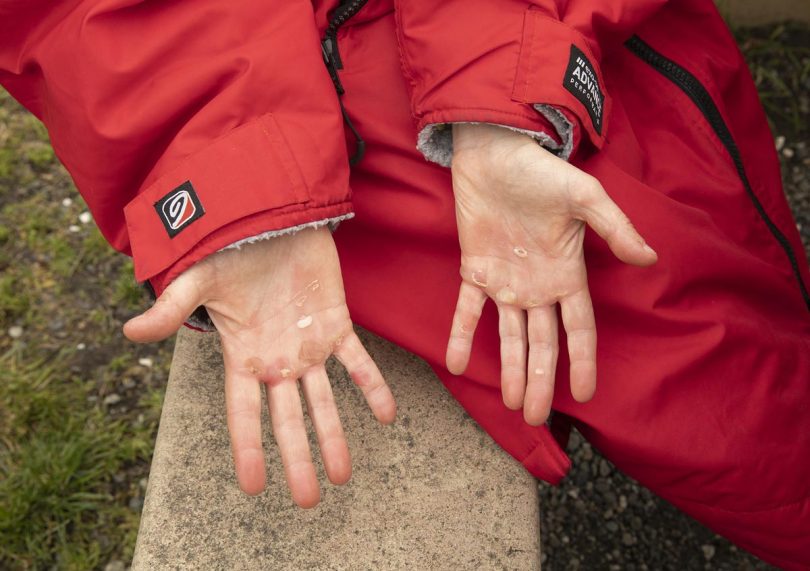 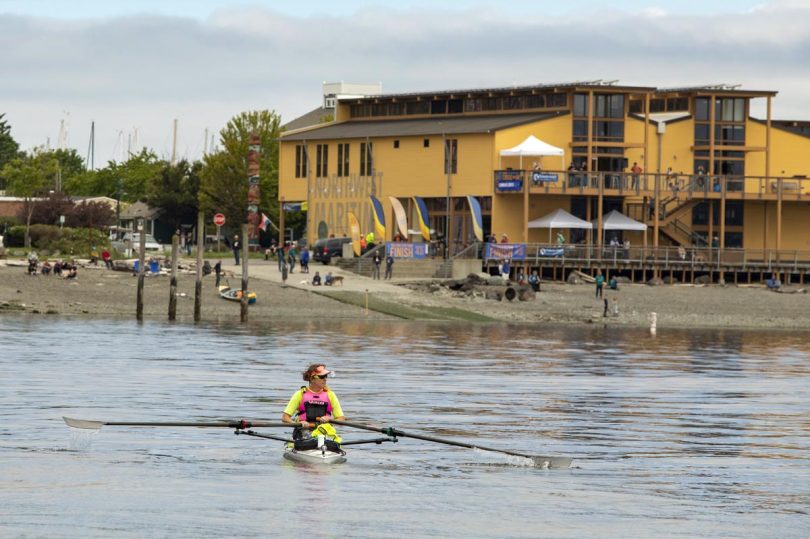 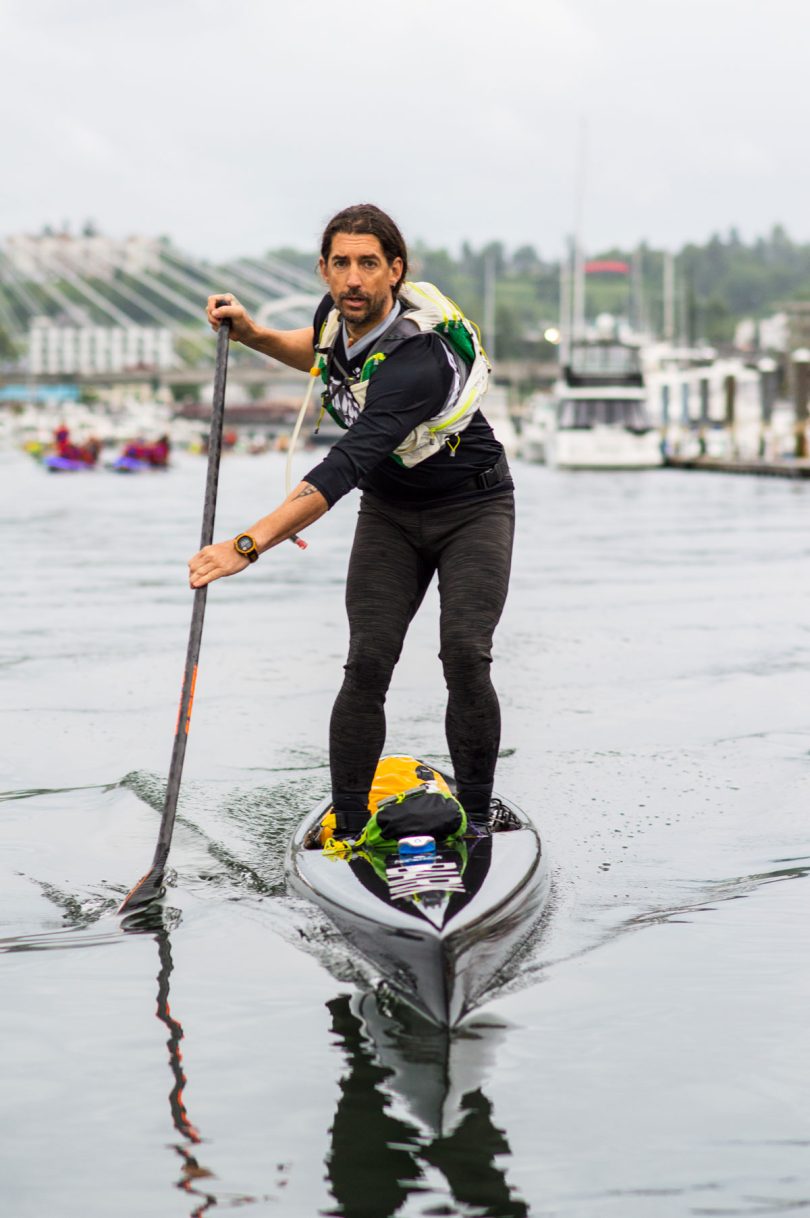 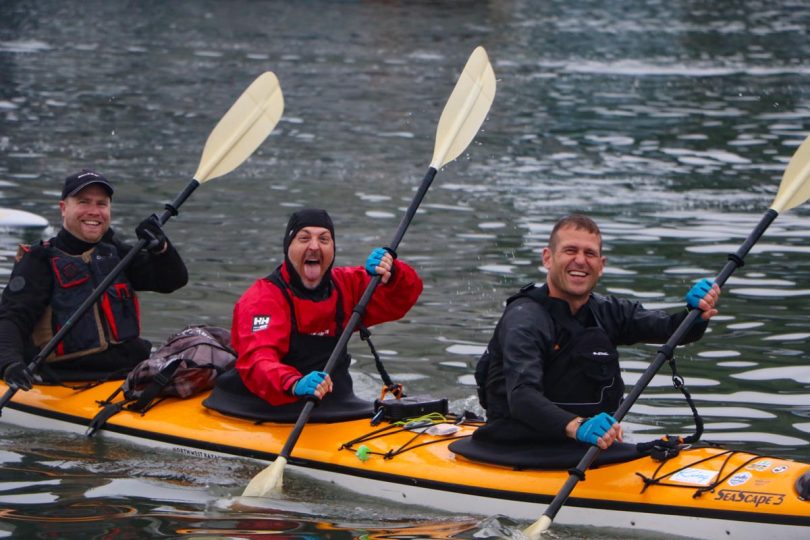 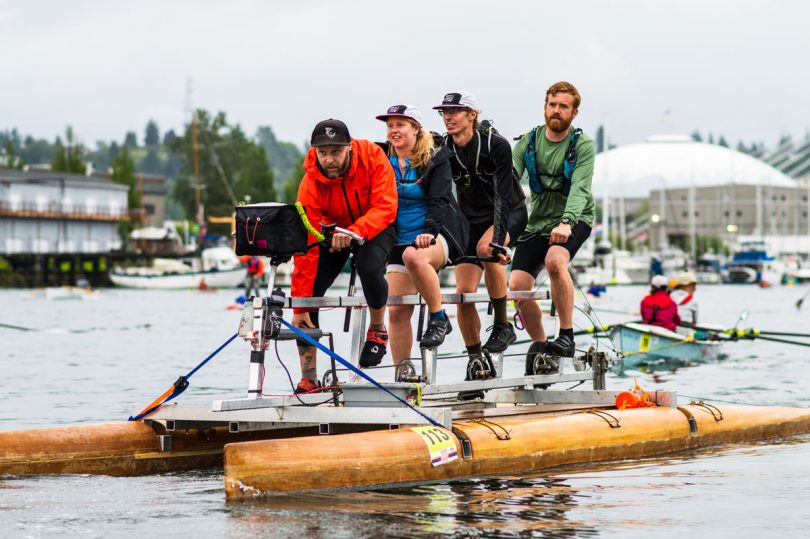 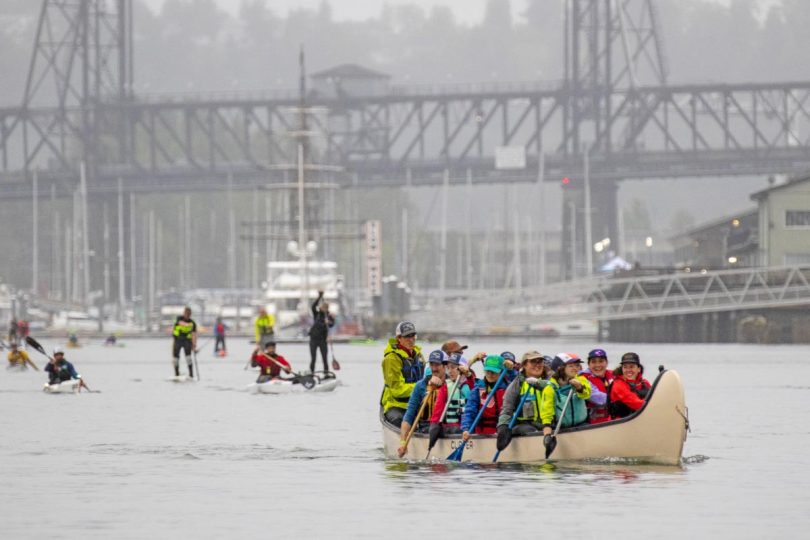 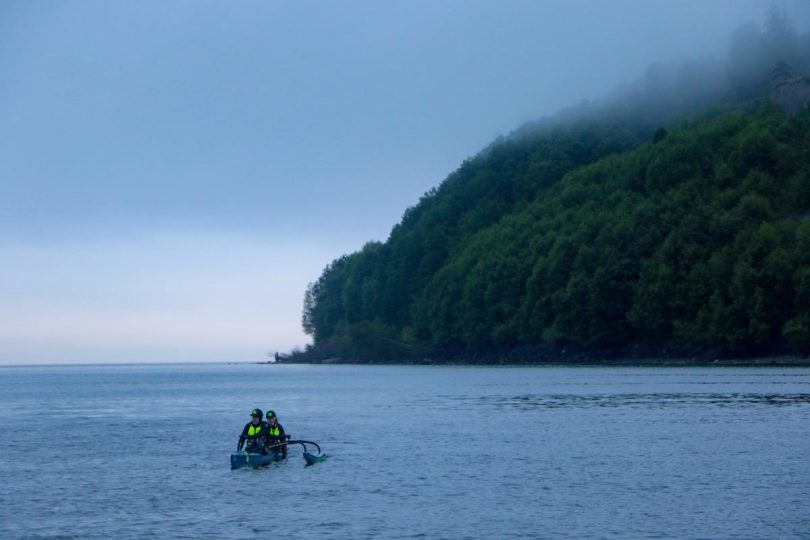 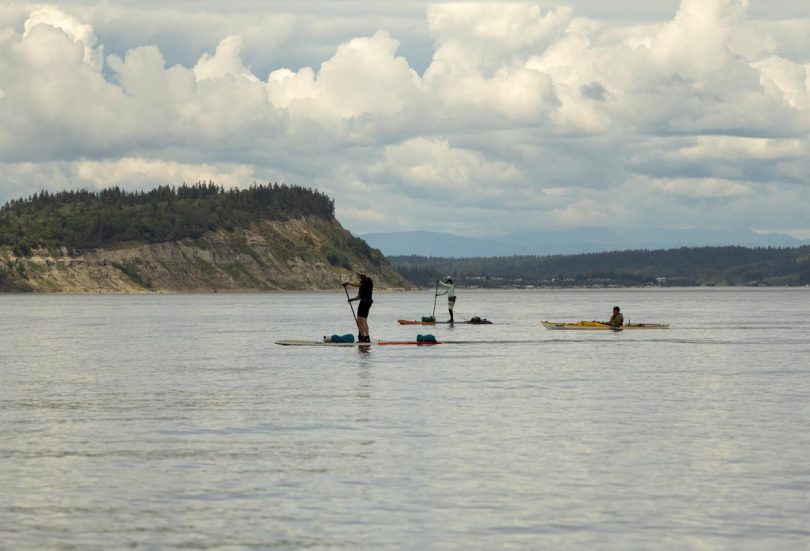 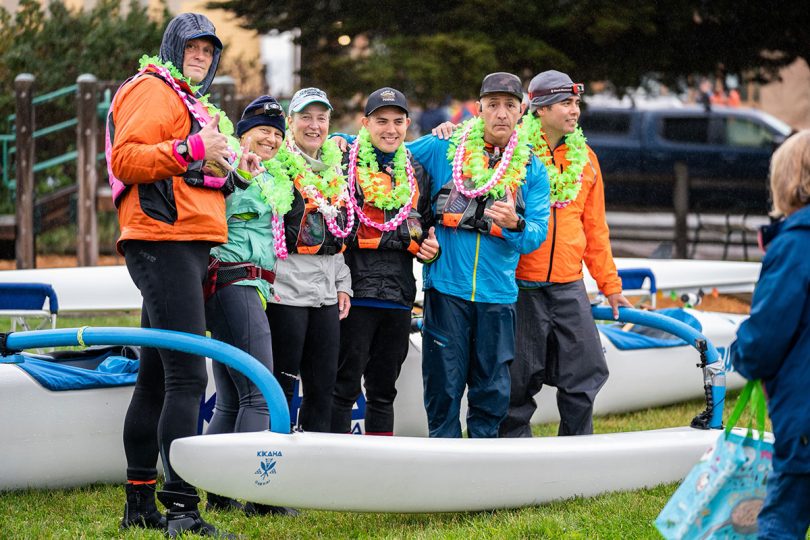 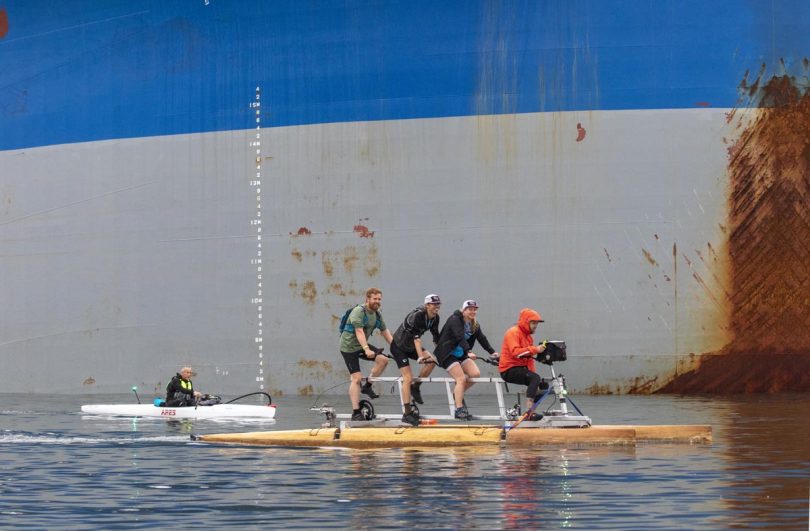 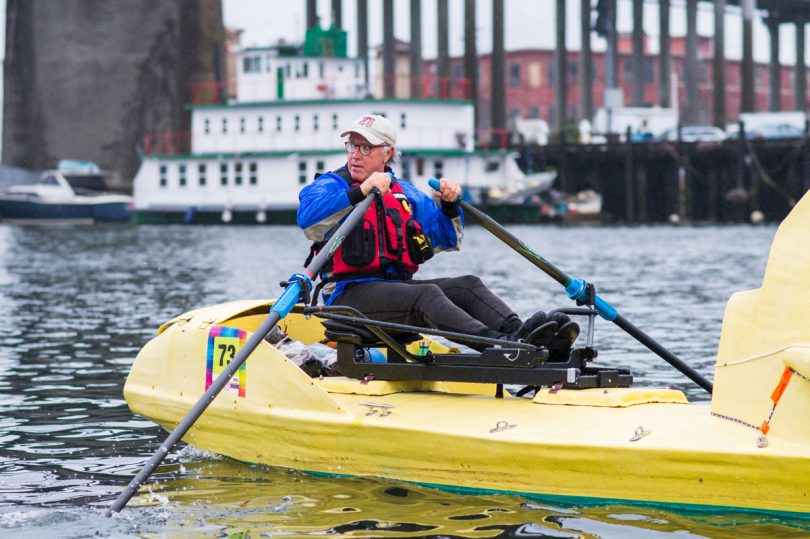 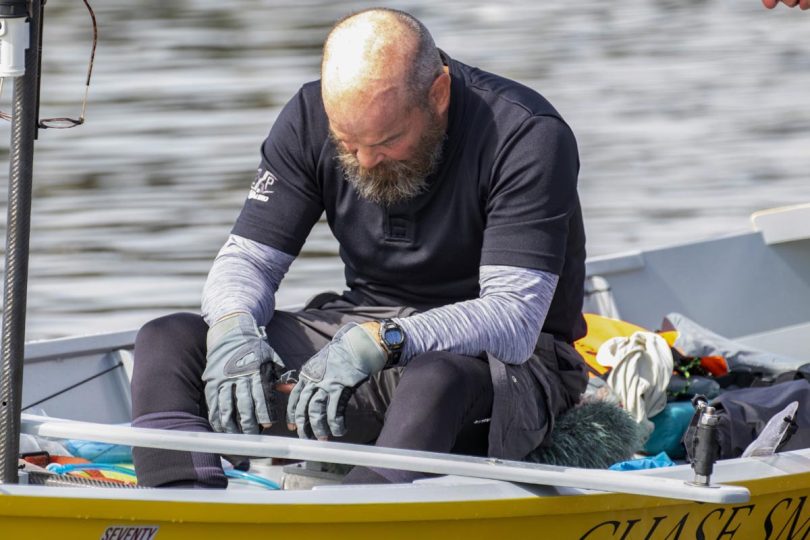 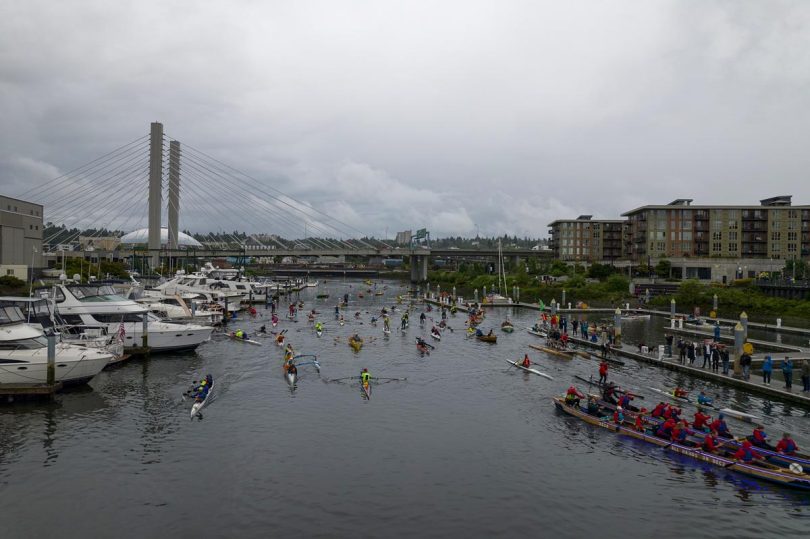 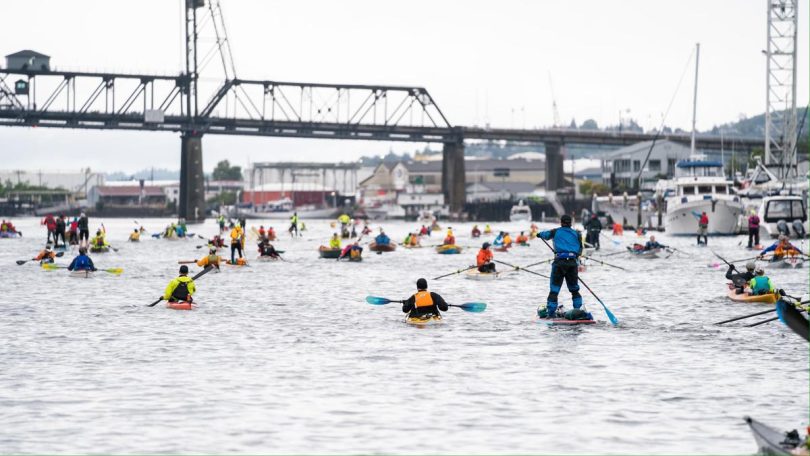 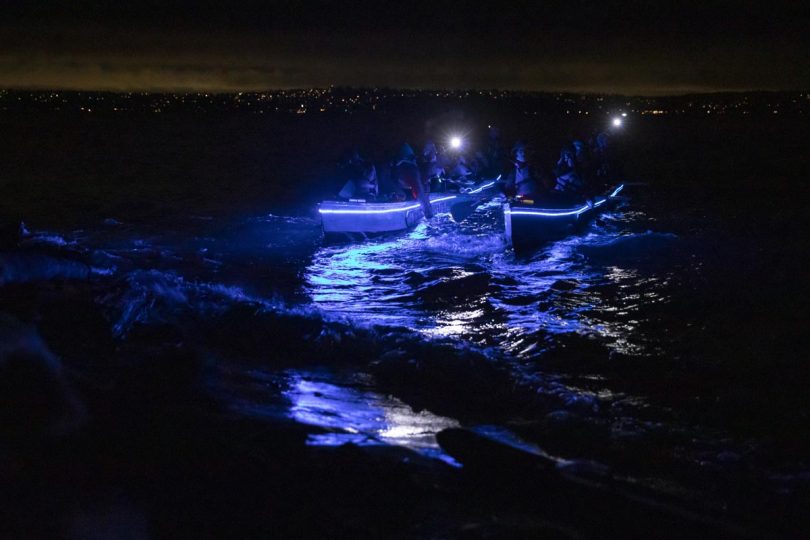 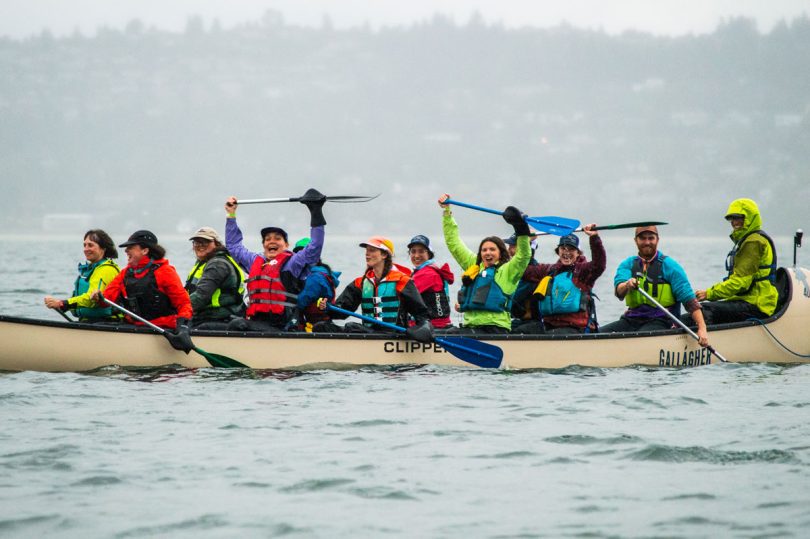 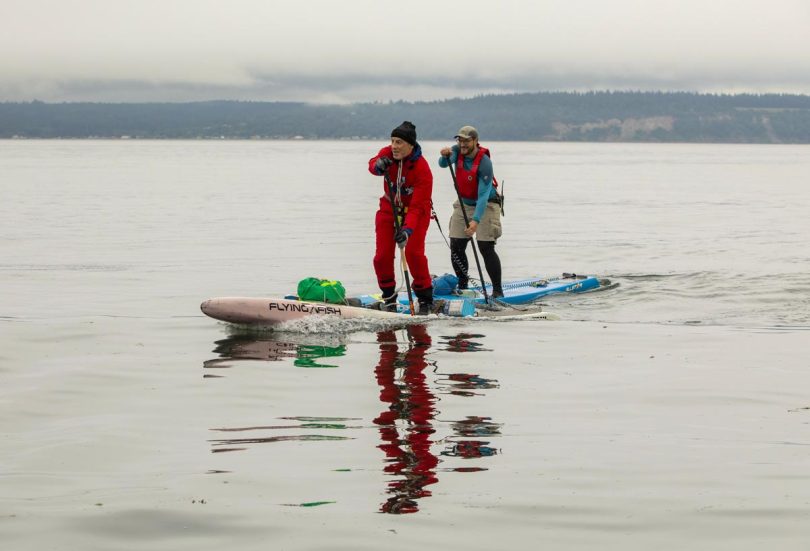 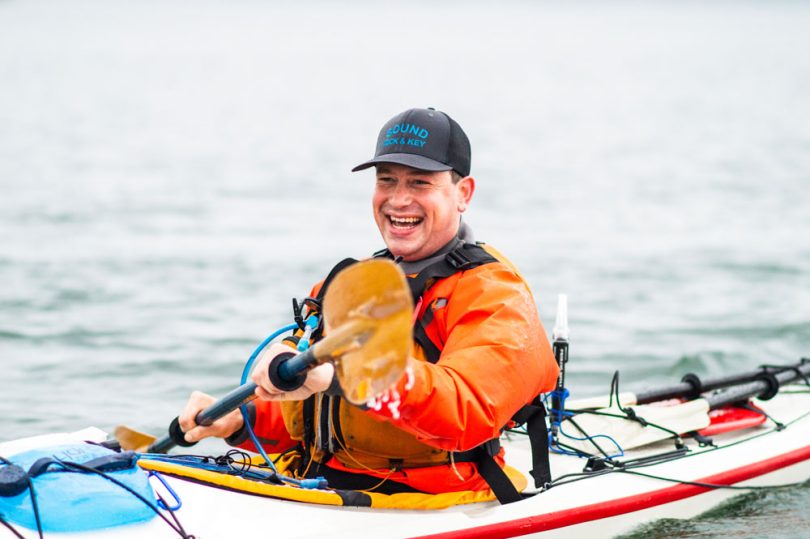 These could be wrong, but they're almost real time and the closest thing to right you're going to find now. It's sortable too. I know, we're zippy. Results will load as teams finish. Refresh your page for the most recent standings.

Do you love numbers, charts, and graphs? Combine that with being a race fanatic, and we've got the site for you. Provided by R2AK alum Ben Ahlvin.