And so it happened. 109 teams barreled up Puget Sound. 97 teams finished. 12 Broke their boats or were too strongly lured by the sirens promising warm beds and a relief to aching muscles. The pot of money was stirred and divvied up. As first across the finish line Team IMUA took home $5400 and are giving it to a charity of your choice…which is totally not true. We have no idea what they are doing with the money. All the class awards and the Random Hero award took home $1362.50. Yup, they got quarters as part of that win. And while the greatest prize was just being able to complete the race and high five their fellow racers, a little moolah in the right hand isn’t a bad thing.

Here are the money winners for the 2019 SEVENTY48: 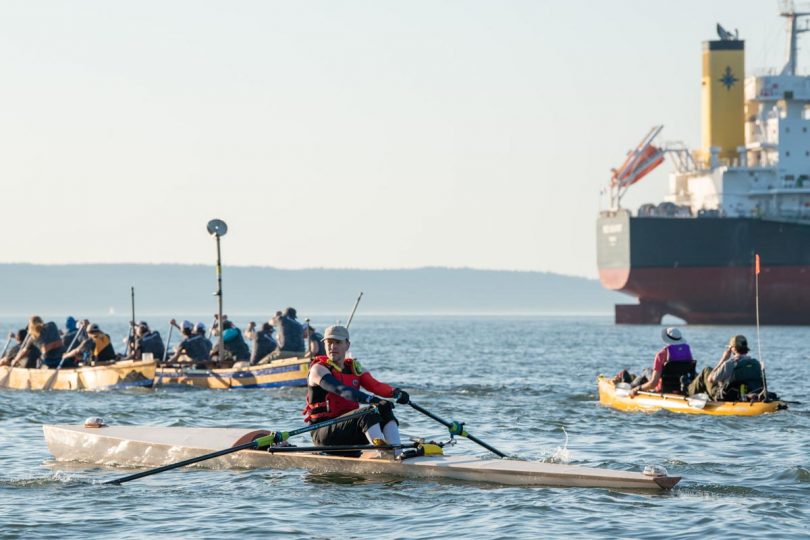 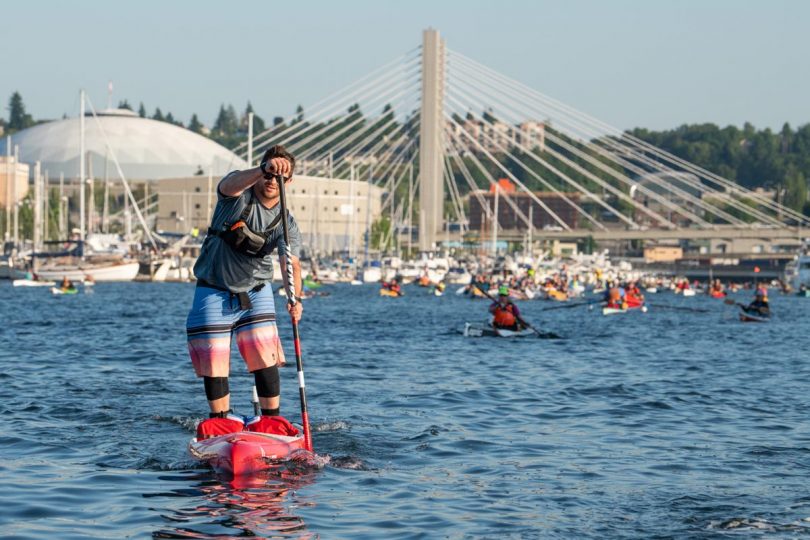 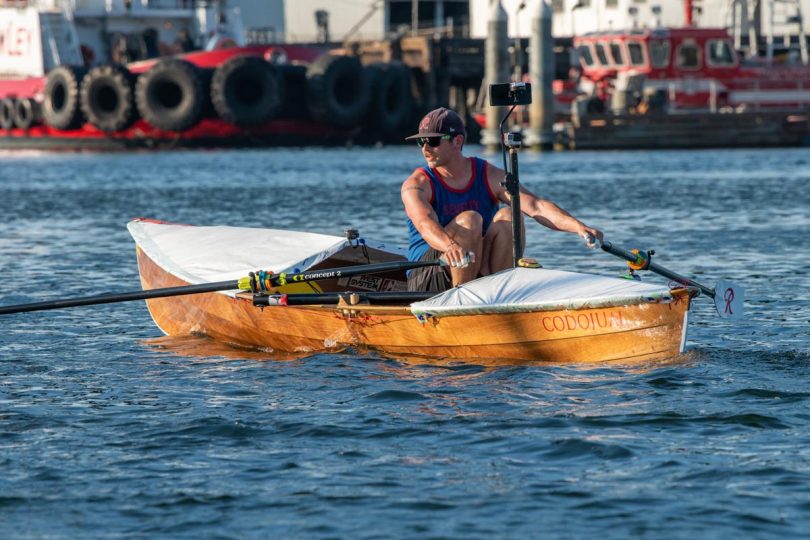 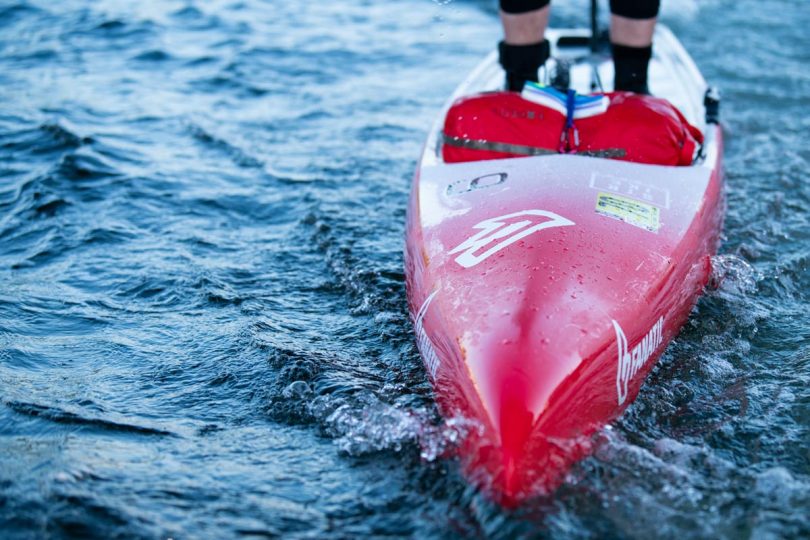 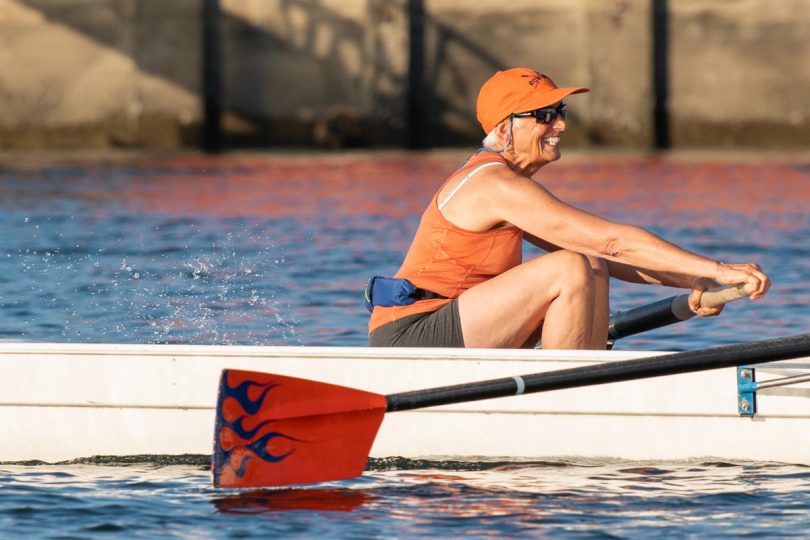 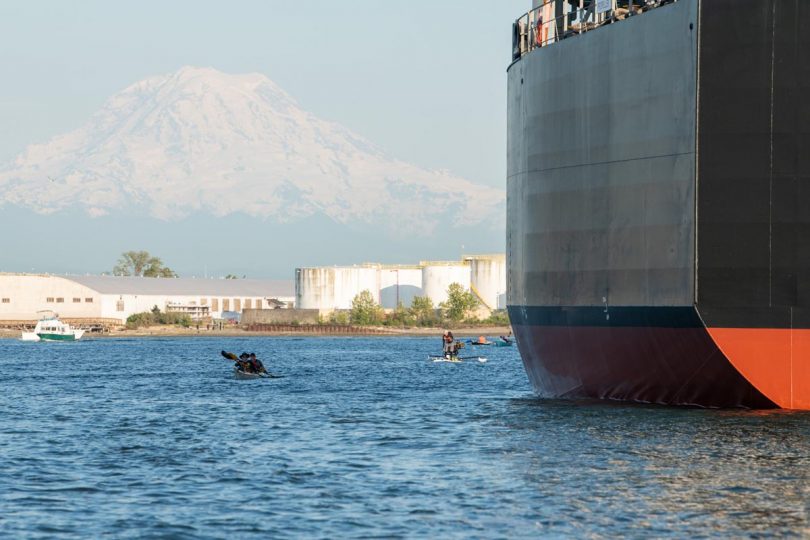 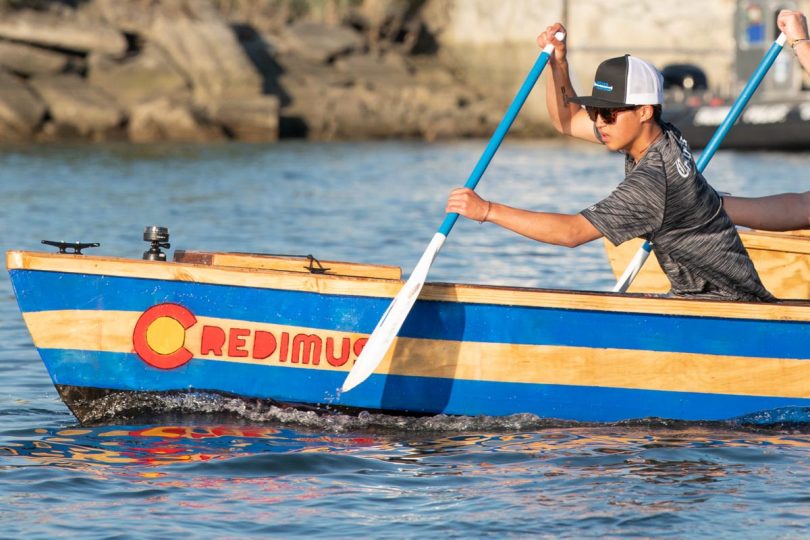 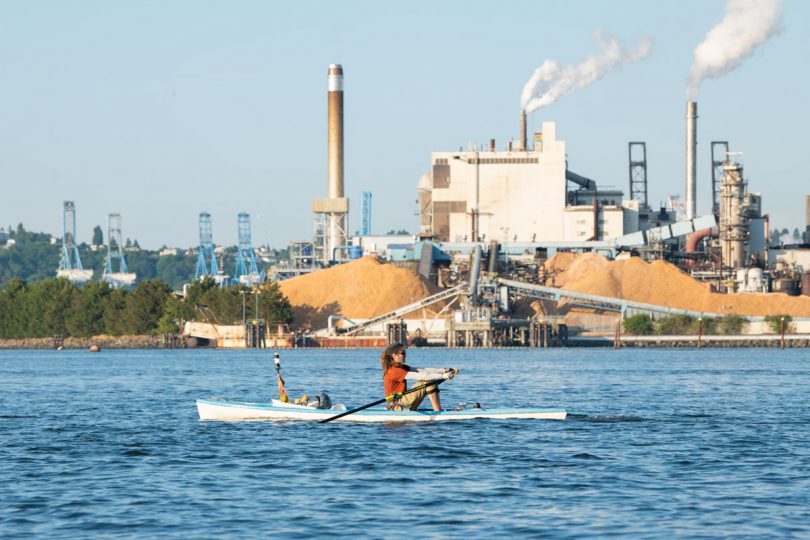 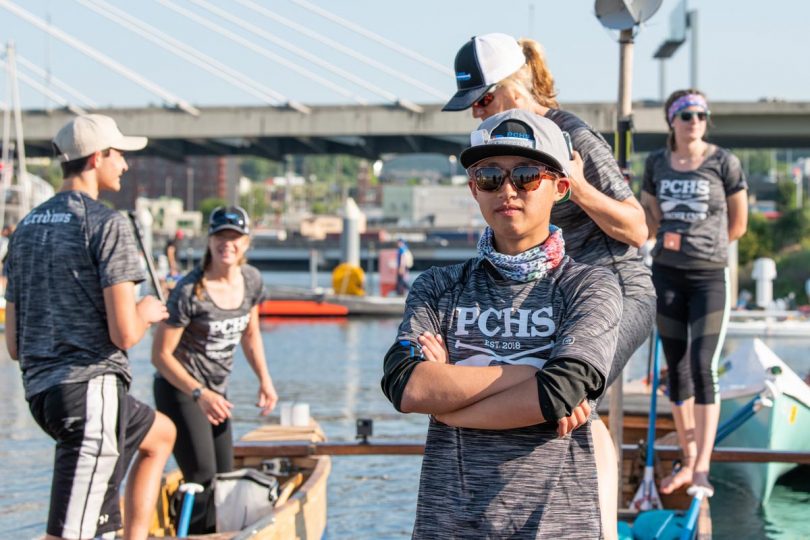 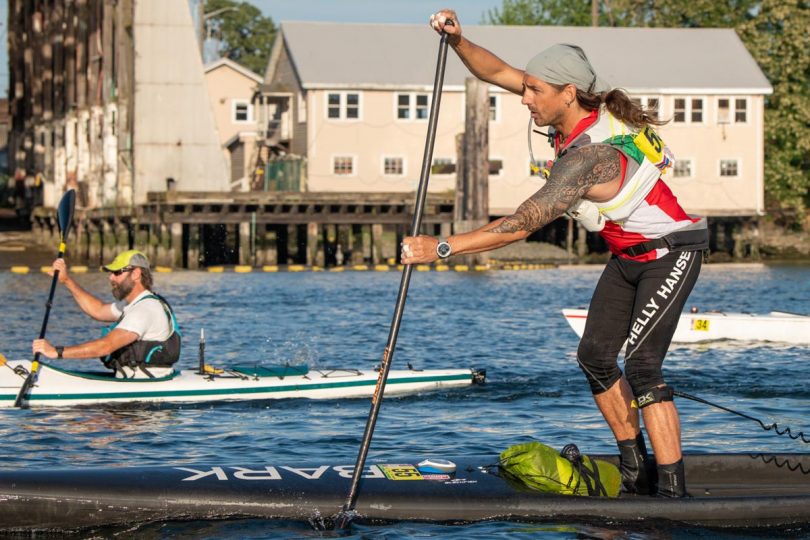 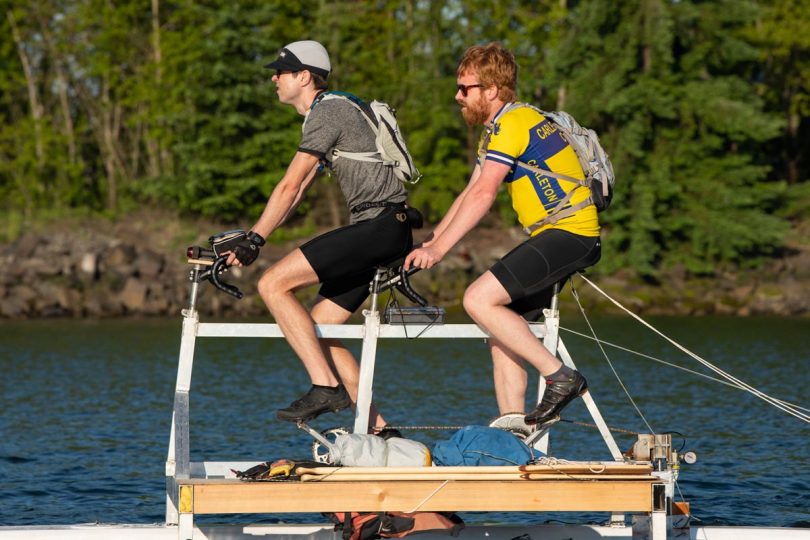 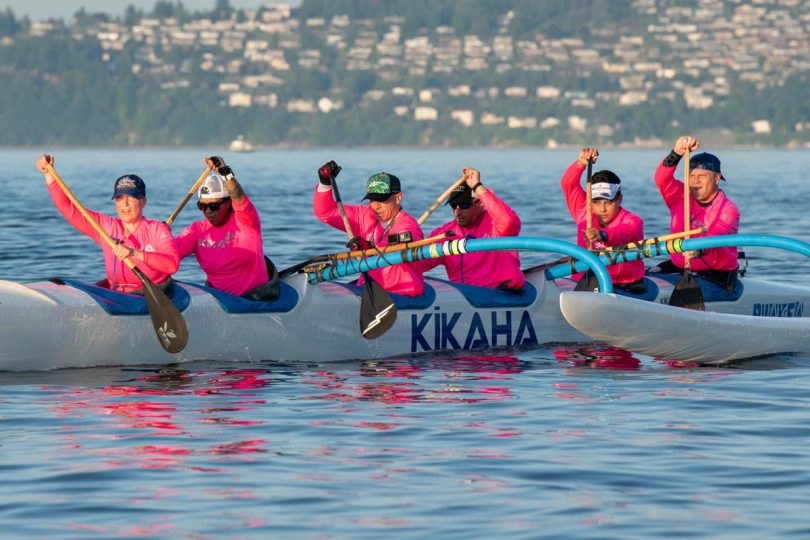 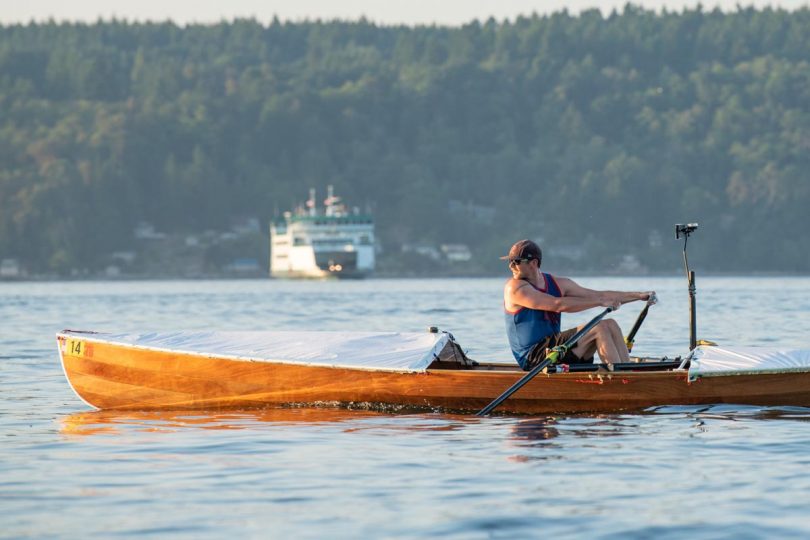 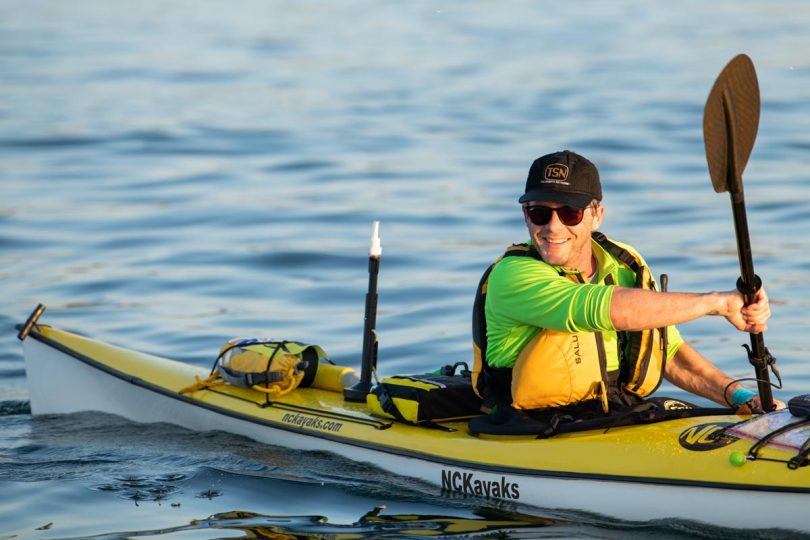 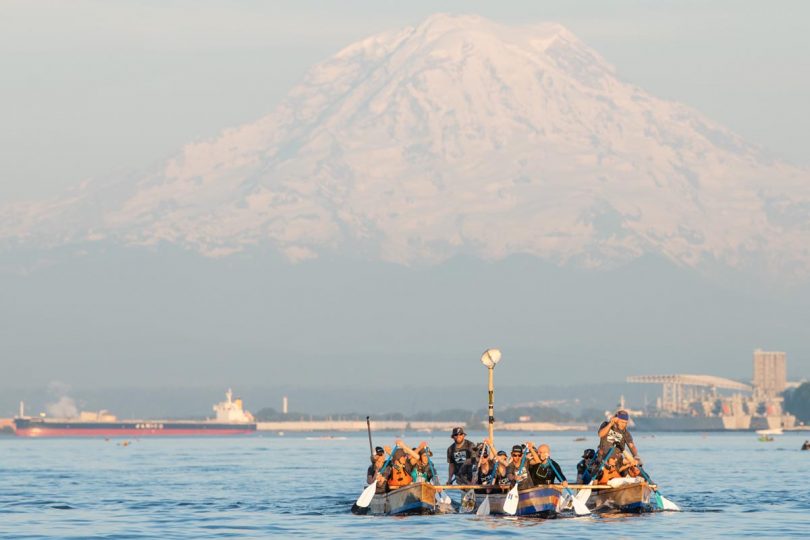 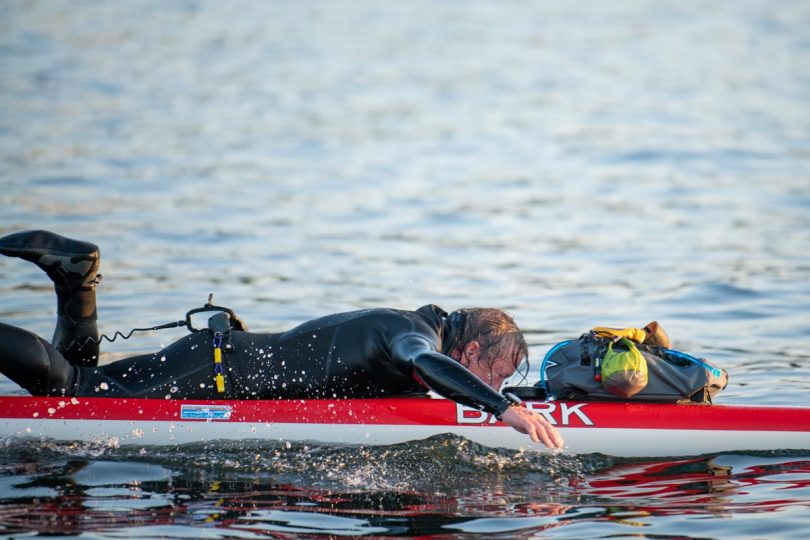 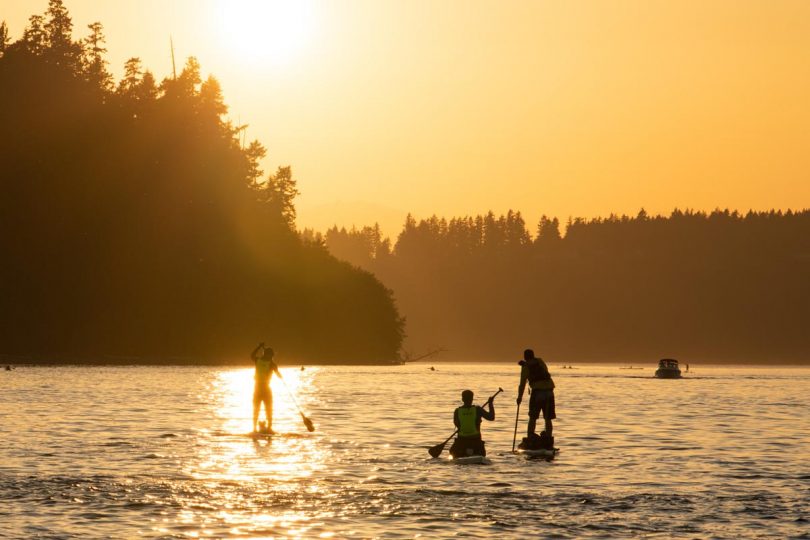 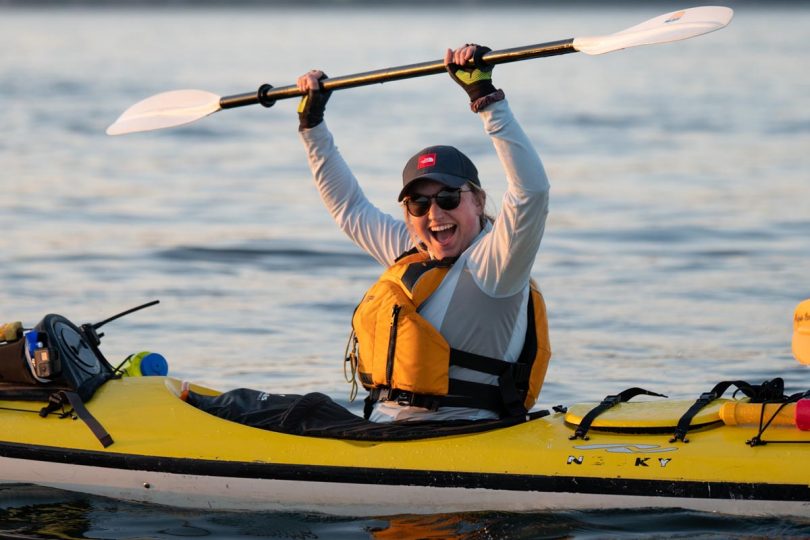 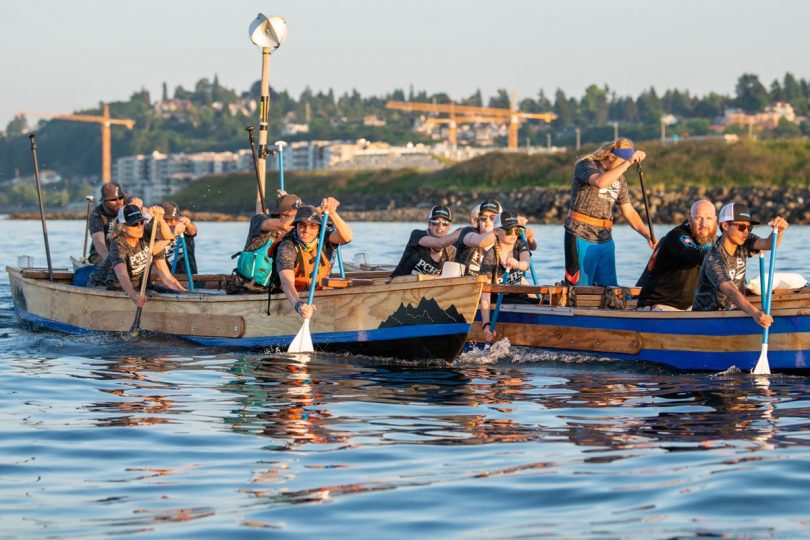 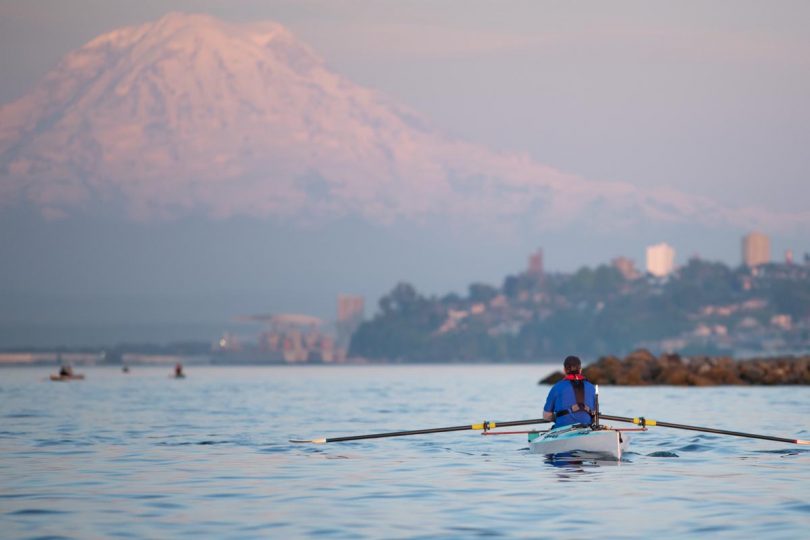